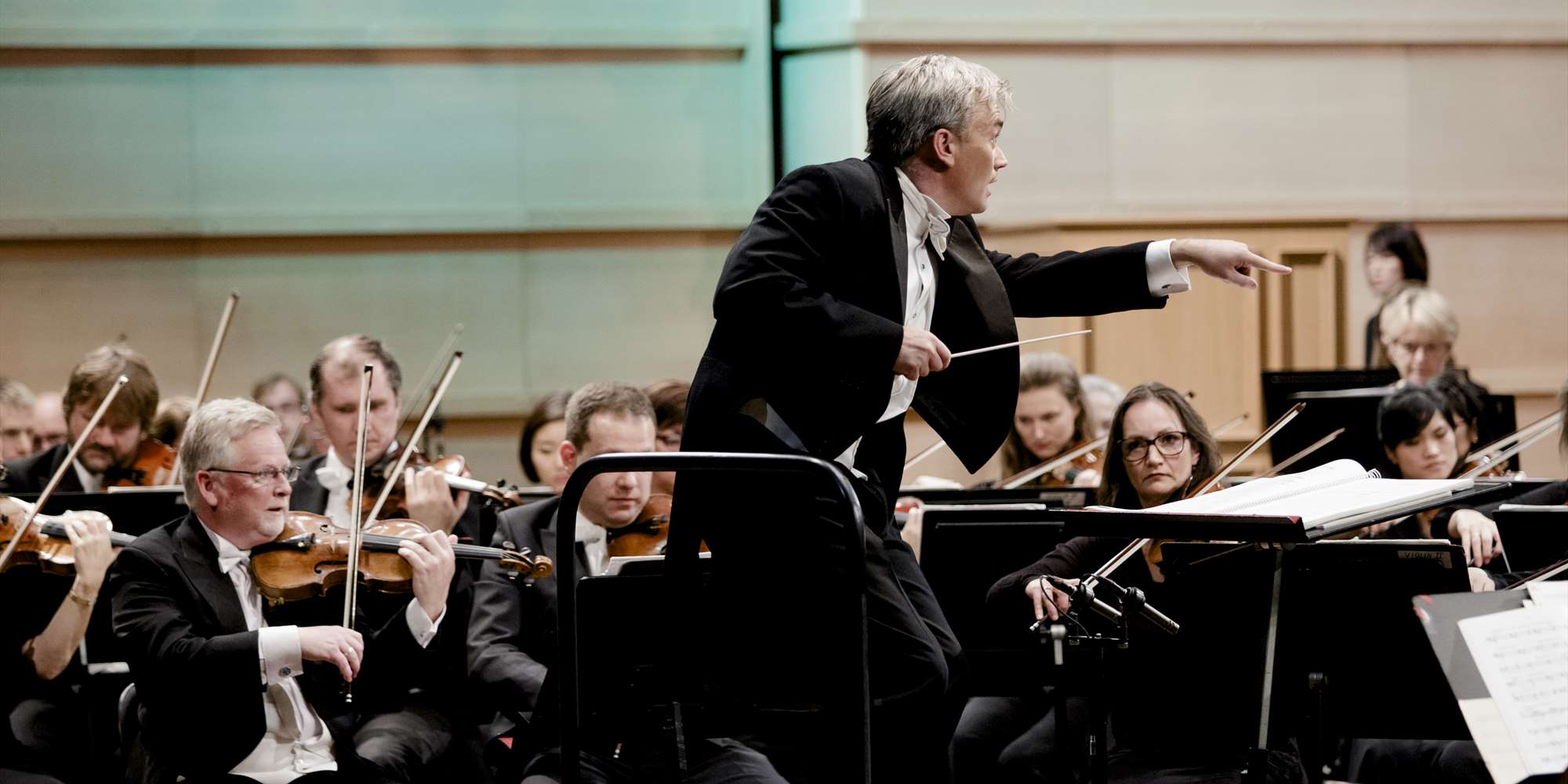 One of Norway's two national orchestras and one of the oldest orchestras in the world, with a history dating back to 1765. The orchestra has played all over the world and has recorded several albums.

Bergen Philharmonic Orchestra is one of the oldest symphony orchestras in Europe. International well-known conductors and soloists perform along with the orchestra. "Harmonien" gives concerts in the Grieg Hall Thursdays and some Fridays from September till May.

Bergen Philharmonic Orchestra dates back to 1765, and celebrated its 250th anniversary in 2015. Edvard Grieg had a close relationship with the orchestra, serving as Artistic Director from 1880–82.

The orchestra has an active recording schedule for three record companies; BIS, Chandos and Hyperion. Critics worldwide acknowledge its energetic playing style and full-bodied string sound. Recent and ongoing projects include Messiaen’s ‘Turangalîla-Symphonie’, ballets by Stravinsky, Barber’s Cello Concerto and a Prokofiev-cycle for BIS with Andrew Litton. The orchestra’s recording of the complete orchestral music of Grieg remains the reference point in a competitive field.

Regular concerts with the Bergen Philharmonic Orchestra in the Grieg Hall:
The weekly concerts in the Grieg Hall are popular and offers a varied program, often with internationally renowned conductors and solo artists. 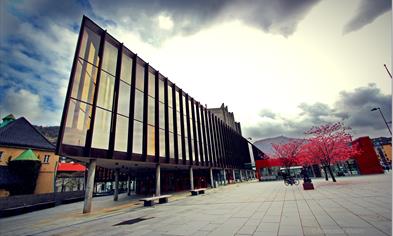 The Grieg Hall, BergenCulture, conference and exhibition centre. The opportunity to combine culture with conferences, exhibitions and more is a unique feature of the Grieg…