You are here: What's On Concert with Brad Paisley 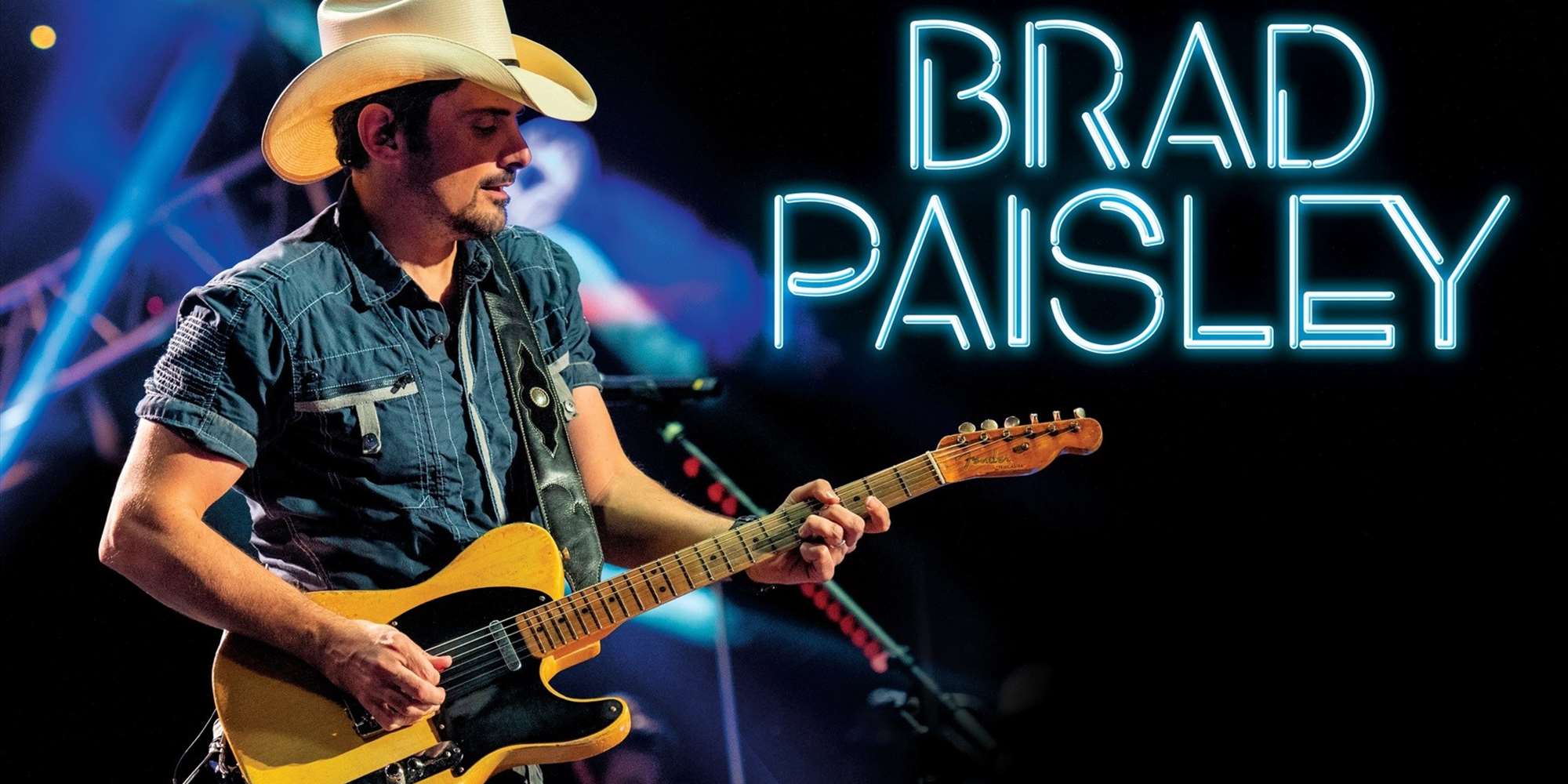 The American country star Brad Paisley visits Bergen for the first time! The singer and songwriter released his first album in 1999 and has released eleven studio albums since then. He has sold over 11 million albums and has won three Grammy Awards, 14 Academy of Country Music Awards and two American Music Awards.

Do not miss this unique chance for an outdoor concert with a great country star in stunning surroundings at the Bergenhus Fortress!