You are here: Home Things To Do Western Norway Emigration Centre - The Museum Centre in Hordaland 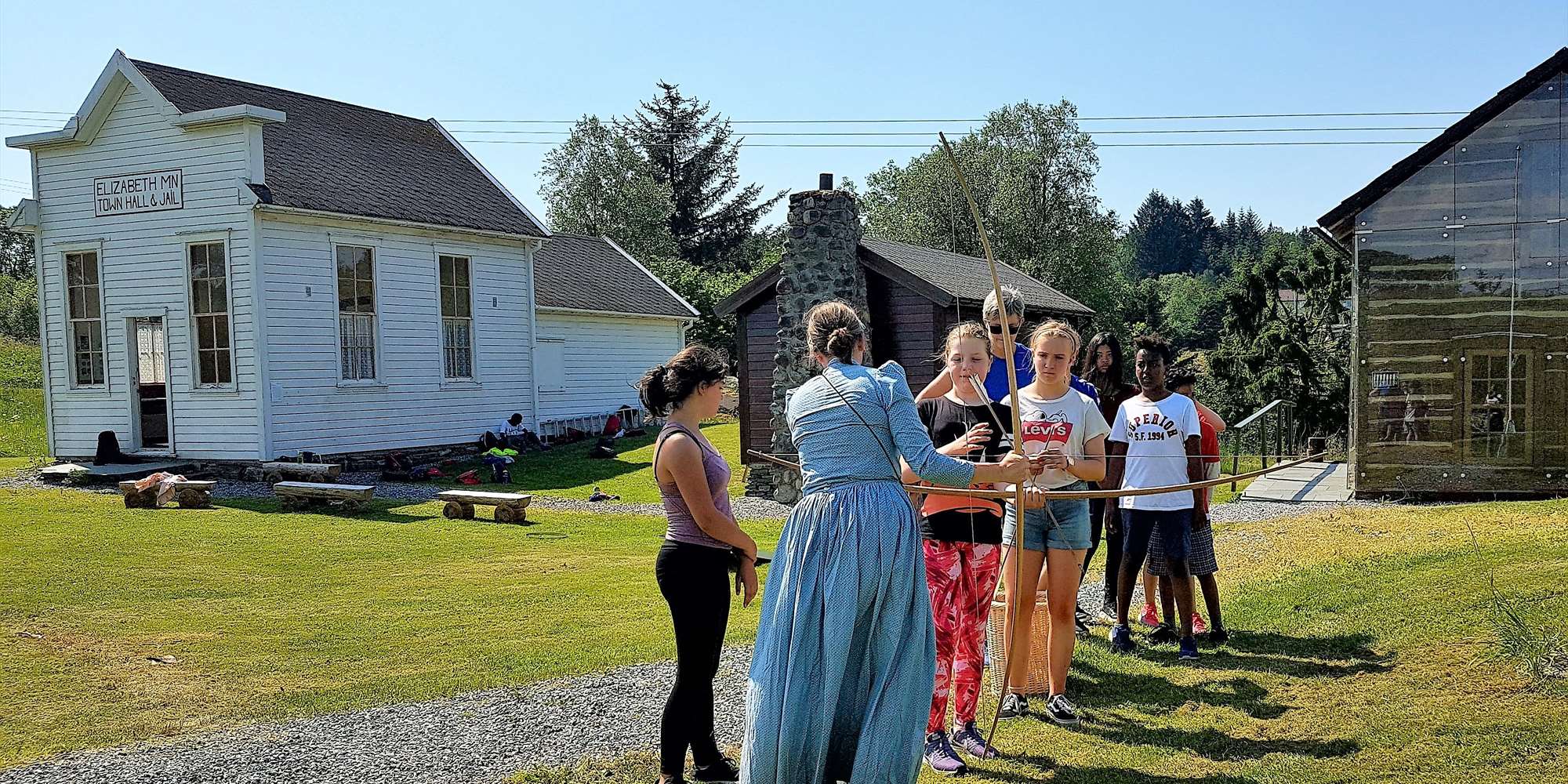 * Group bookings throughout the year

Includes the emigrant church, Brampton Lutheran Church, brought over from North Dakota (USA) and an emigration archive for Hordaland and Sogn og Fjordane.

At Western Norway Emigration Center you will find original buildings whitch have been raised in America by Norwegian settlers, dismantled in team work, and moved to Sletta for rebuilding. This is a complete prairie village with a pioneer home, school building, a teacher’s home, doctor clinic, town hall, jail and a church.

The Western Norway Emigration Centre is located at Sletta, Radøy in Alver municipality. A small church and a Prairie Village have been transported from the USA and reassembled in a rural environment in Western Norway similar to that which many Norwegian emigrants to North America left behind. The Emigration Centre is the result of local volunteer work and collaborative efforts, and the centre’s main field has been extended to cover both past and present migration and cultural encounters in a broader sense. The centre also aims to reflect the fact that immigration to Norway has increased significantly in later years.

The Emigrant Church came to Sletta from Brampton, North Dakota. On the 22nd of june, 1996, the church was donated to the Emigration Centre. The church was built by Norwegian immigrants who settled in North Dakota before and after the turn of the 20th century. It was reconstructed during the autumn of 1996 and the spring of 1997, before the consecration by bishop Ole Danbolt Hagesæther on 6th of july 1997. The church is still in use for weddings, baptisms, and funerals.

There are five other houses at the Emigration Centre, a small Prairie Village. The Underwood Pioneer House, Marboe Township School and the Brampton School Teacher´s Home had their official opening on 8th of July, 2000. A year later, on the 7th of July, Dr. J. C. Serkland´s Medical Office had its official opening, while Elizabeth´s Jail and Town Hall was opened on 6th of July 2002. All five houses were either built by Norwegian immigrants or in townships where Norwegians were present.

The centre has exhibitions, a coffeshop and giftshop in the basement of the church. There are also guided tours around the centre, and every year there is an Emigration Festival, whitch takes place the weekend closest to 4th of July.

Through the year, it will be arranged several events, like conserts, outdoor movies, exibitions and themedays etc.

When booking guided tours for groups outside of the museum opening hours, there is an additional fee of 700 NOK.

Bus
No. 320 from the Central bus station to Knarvik and then to Austmarka. From there bus no. 300 to Sletta. 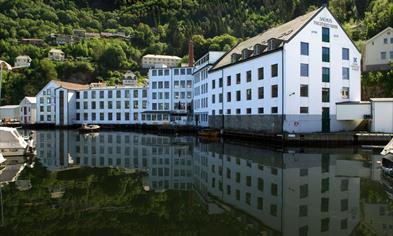 Textile Industry Museum - The Museum Centre in Hordaland, BergenThe old knitwear factory (1858-1989) has now re-opened as a new museum. Visitors can see the whole process from spinning the wool to the finished…