You are here: Visitor Information MusicaNord 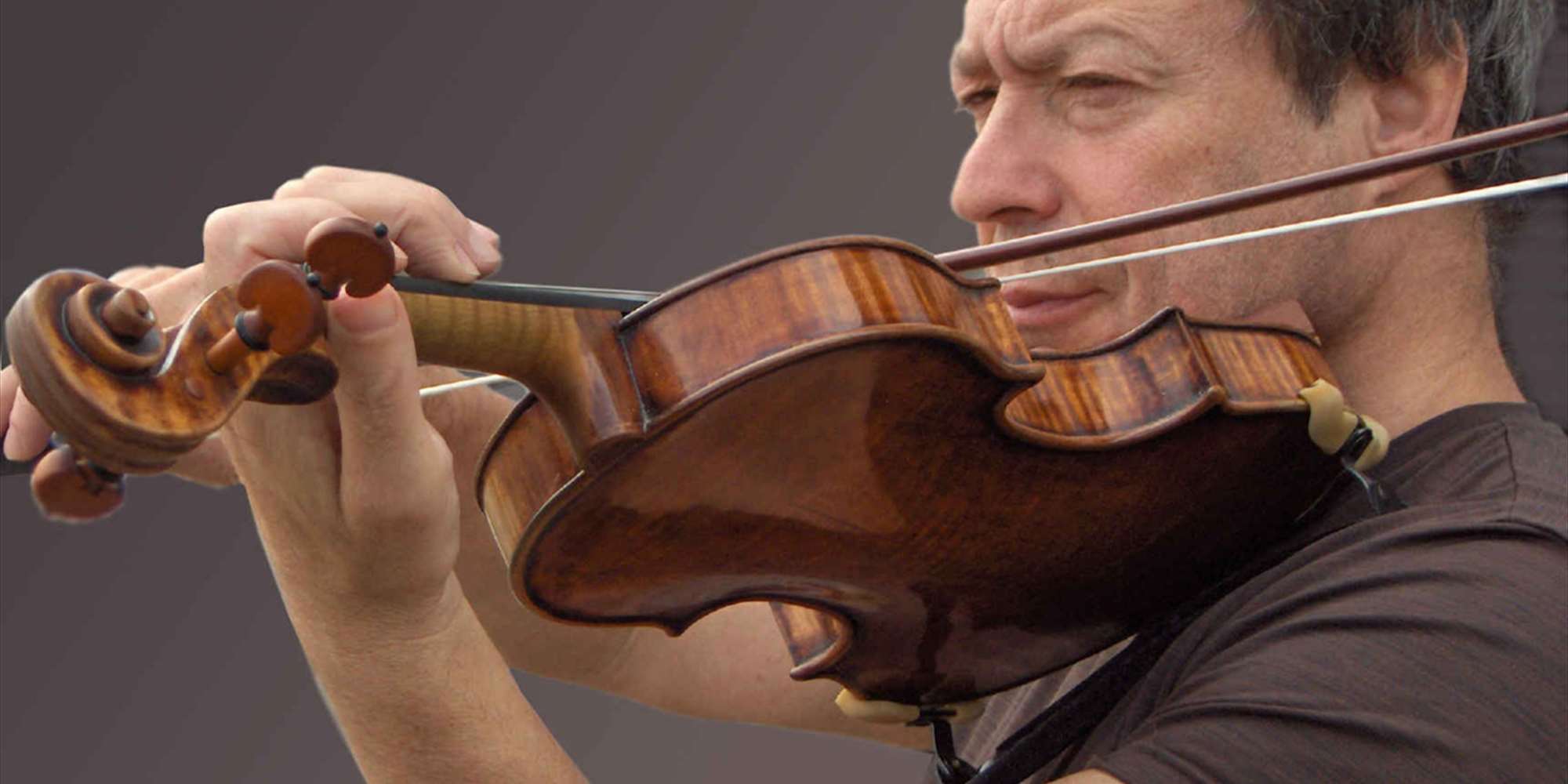 Grieg in Bergen Festival is MusicaNord`s and Bergen`s biggest concert event for classical music during the summer months, with 10 weeks continuous duration between June and September every year in Bergen City (Church of the Cross). MusicaNord also has an extensive partnership with music institutions all over the world, and performs regulary with Norwegian artists during festivals and concerts abroad.

MusicaNord offers artistic and concert events during congresses, conferences, and seminars. A varied menu of various duration presented in english language (or norwegian), performed in or outside Bergen. Except for concerts, MusicaNord offers also The Bergen Story and Grieg in Bergen Concert & Story, Norwegian folk music & dances, tango, and other music entertainment. MusicaNord has contributed with concerts during such events as the NATO Congress, North Sea Conference, American Days a.o.