You are here: What's On Night Jazz 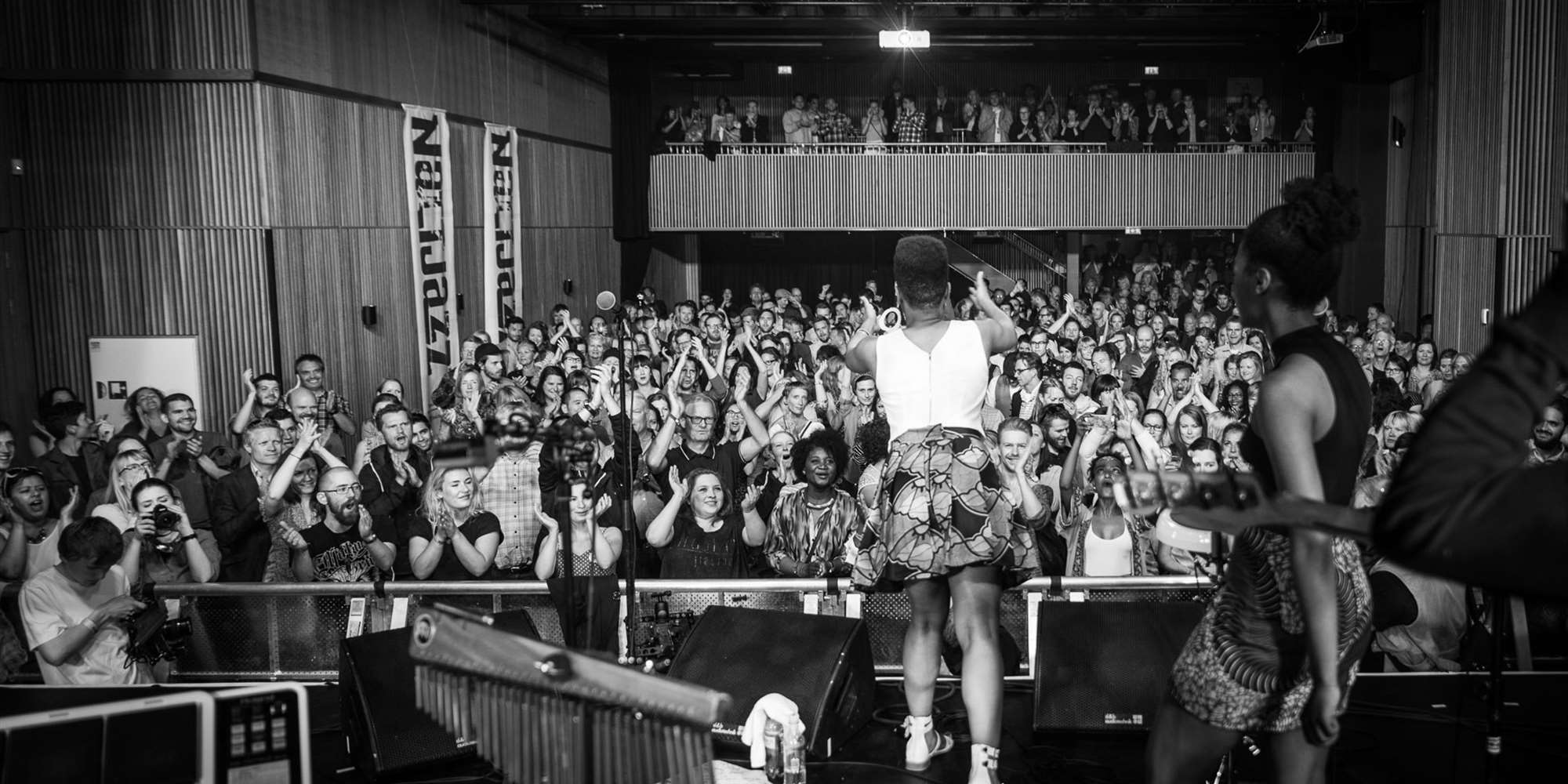 It's the time for the NATTJAZZ feeling! Walk through the city in the early hours of the morning, soak in the summer air with music in your head and in your blood..

Nattjazz (Nightjazz) is the longest jazz festival in Northern Europe and is arranged annually in late May / early June in Bergen.

Nattjazz was founded in 1972 and is despite its age, now stronger than ever. Every year approximately 80 concerts are presented throughout the festival period.

The music profile of Nattjazz spans through a wide range of styles, with a main focus on modern jazz. During Nattjazz the borderlines between jazz, rock, ethno and electronica are explored and often wiped out. The children also get their share!